This domain name is .new, and Google is promoting it as the domain name that a lot of other big name companies from WordPress to Adobe to Spotify owned Anchor all the way to Google itself. This is part of Google’s series of “not com” domain names, from .dev to .app and .page. The only difference is that if you want one of these domain names then you are firstly going to have to pay quite a high price for it, $500 a year on average when compared to an average of $18 per year for .com domain names. What’s more is that you will need to have a pretty high level of traffic if you want to be able to utilize these new domain names.

Four letter domain names are also becoming more popular, especially in China where a random series of four letters can net a domain name a fee in the thousands of dollars. This shift away from .com domain names is happening all over the world, and it can be a way to set your site apart from others as well as to make it so that you can incorporate your own branding into your domain name potentially. 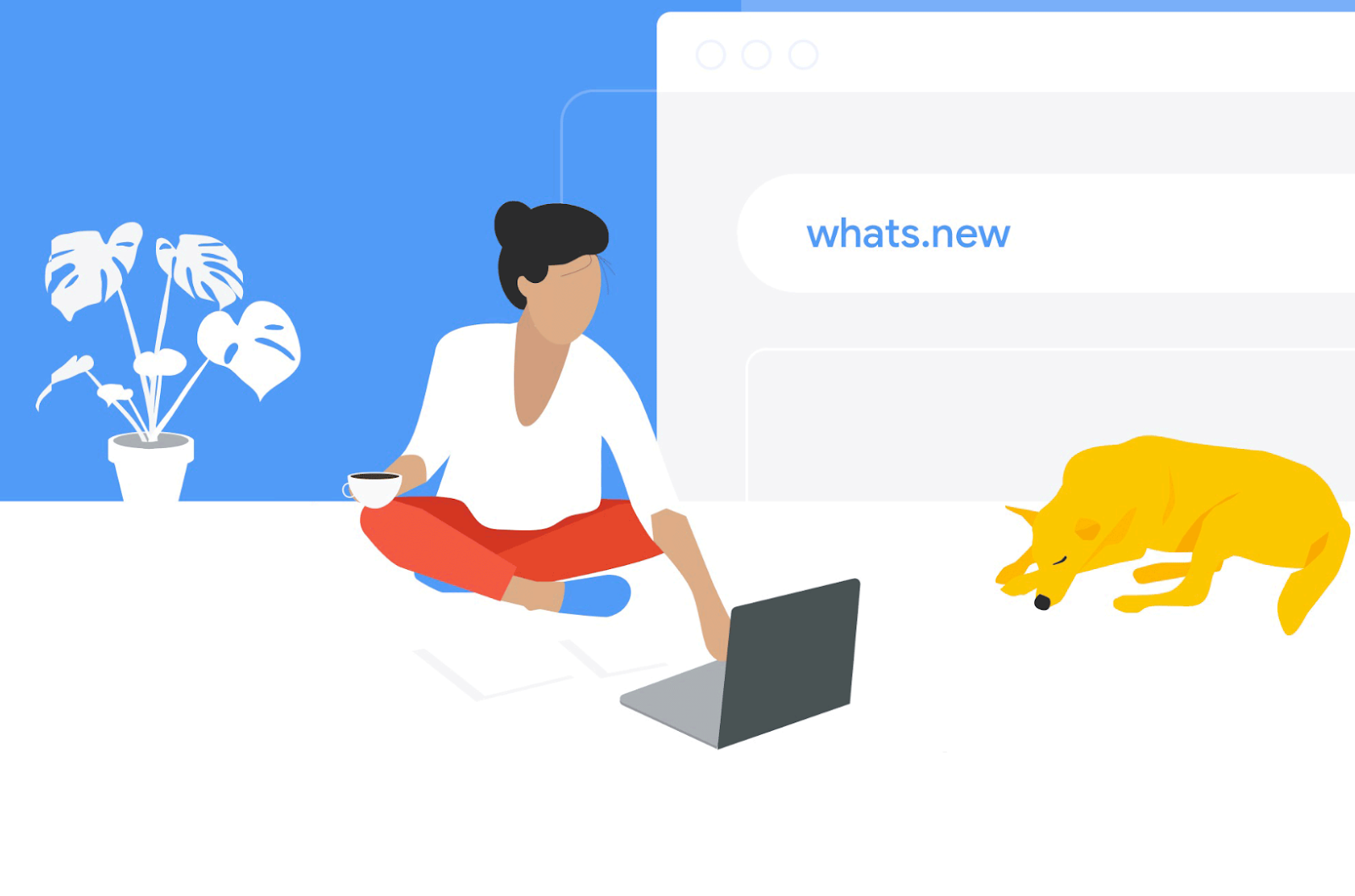 Read next: Google Maps: Users Will Now Have Their Own Profiles, and Can Follow Each Other

No Result
View All Result

How To Stop Spams On WordPress

How To Manage Domain Names – Media, Telecoms, IT, Entertainment

photo credit: Brodie VissersWordPress 5.5 has already been downloaded more than 4 million times after its release...

No Result
View All Result